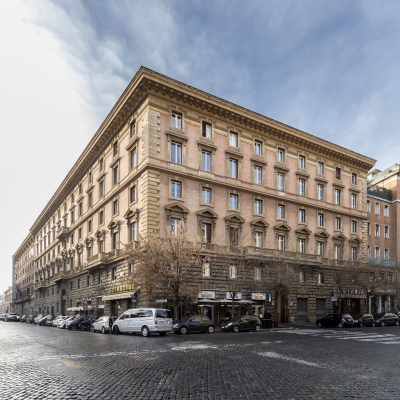 “The group has been through a very difficult period, but we have shown that we are able to achieve ambitious goals: the restructuring started in 2013 has produced results generating value for shareholders and allowing us to repay to creditor banks 65.5 million euro. We have successfully solved disputes generated during the previous management, we have reactivated almost all the plants and we have strongly invested in technology and training obtaining performance among the highest in the industry. In less than 4 years GSF has concluded its rehabilitation path. “, commented CEO Giuseppe Tammaro, called in 2013 to relaunch the group,” we can now continue to be protagonists in the market, ready to do our part to contribute to the goals Of the National Energy Strategy (SEN) “

Global Solar Fund in 2017 got the legality Rating. The competition Authority and the market recognized and rewarded the commitment to a proper management of the business.