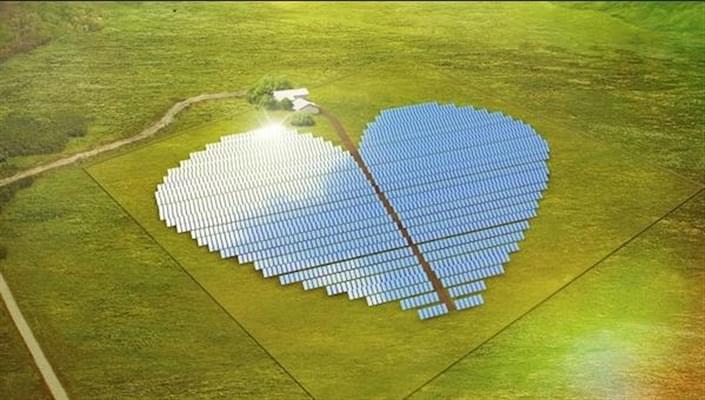 The point about photovoltaics in Italy

Today renewables are no longer a simple “added value” of the energy mix of a country, as it could have been ten years ago: from solar to wind, today our country also depends on them for their own energy supply.
Suffice it to say that in Italy, in the last ten years the production from renewable sources has more than doubled and that in 2016, 37% of the production of electricity in Italy was produced by renewables.
To understand the situation of photovoltaics today, we must first of all make it clear that finally this technology has become really essential for our country.
To describe the scenario of photovoltaics in Italy today are the data presented at the end of November 2017 by the GSE intervened in the conference “Photovoltaic: achievements, challenges and innovation” on the initiative of EF Solar.
Between residential photovoltaic plants and other types of installation, in Italy in 2016 were active 732,053 photovoltaic plants, equivalent to 19,283 MW of installed power, thus marking an increase of 382 MW compared to the previous year (source GSE).
In total, solar panels generated in 2016 22.1 TWh of energy. In 2017, additional 323 MW of installed power was added (source Terna).
It was also thanks to the progressive increase of the photovoltaic electricity production that Italy has centered and indeed exceeded the European objectives of share of the gross final consumptions satisfied by renewable sources, for our country to 17% (as opposed to France, United Kingdom, Spain and Germany). Photovoltaic, as well as renewables in general, lives under the positive and constant impulse to innovation and modernization, to make the plants more and more performing. A need for intervention that for 70% of the plants is found when about 6 years have elapsed from the date of entry into service. 80% of the Italian plants with a power exceeding 5 MW were subject to maintenance and in 70% of the cases it concerned the replacement SI inverters and modules.
There is also the answer to the need to make the photovoltaic source more and more “reliable” and therefore able to satisfy the demand for energy even outside the production phase. 11% of the plants in the first 10 months of 2017 are in fact equipped with a system of accumulation. (source GSE).
Among the objectives that GSE will tend to give priority in the ever better management of this sector of excellence, which has given rise to the birth of a precious Italian know-how: