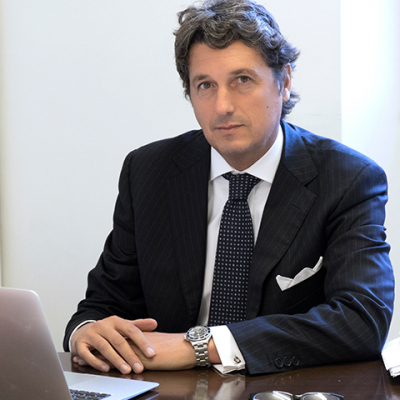 Global Solar Fund, has appointed Ugo Soleri as the new Chief Executive Officer in Italy. Formerly Chief Financial Officer of the companies, Soleri now takes responsibility for all of the Group’s operations in Italy.
Soleri is a manager with a solid and proven experience in companies’ management, who held, over his thirty year-long career, important positions at leading international companies: from 1992 in the Finance Department at STET Spa, former Telecom Italia Group’s Holding, in the Treasury in Italy, and then in 1995 as the responsible from Buenos Aires of the Management Control of the controlled companies of Telecom in Argentina and of the controlled companies of Fixed Telephony and of the Mobile Telephony in Brazil. He then continued in 2001 his professional career as Country Manager and Director at Bombril, a company controlled by Cirio Group in Brazil, where he followed successfully the recovery and relaunch activity during the Group’s extraordinary management, and afterwards, from 2005 to 2011, as CFO at Itedi Spa (Fiat Group’s publishing holding) and at La Stampa Spa. Furthermore, from 2011 to 2012 he has been CFO at GF Group Spa, a company operating in the logistics and fruit and vegetables sector of the Orsero Family’s Group, and from 2012 to 2013 he has worked as an advisor for Piemonte Investimentos, a company specialized in M&A based in Rio de Janeiro. Finally, in 2014 he joined Global Solar Fund, where he served as CFO until becoming the CEO